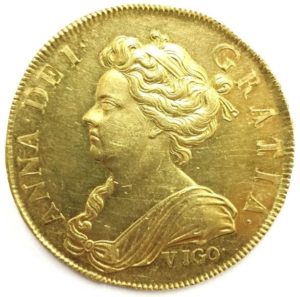 This curio has come into Braintree Antiques Centre and is currently guarding the stiars on the upper floor where we sell retro, repro and antique furniture.

We know a lot about antiques here, specially toys, however we have not been able to identify what this is or why it was produced. We are working on the assumption its a childs toy due to the size, but we are only guessing. If you have seen one of these before please email and let us know at info@briantreeantiquescentre.co.uk

What we do know is.. 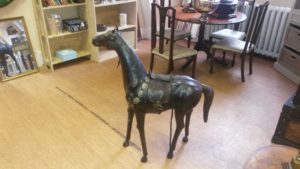 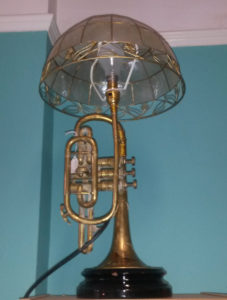 Some of the dealers at Braintree Antques Centre create thier own products by re-repurposing vintage and unusual items. This trumpet lamp is typical of the sort of imaginative creative items that can be found here. As you can see David Onslow (a man of considerable engineering talents) has converted this rather nice old trumpet into a quirky and original gift. If you can find a better present for a trumpet player who already has a trumpet I would love to hear about it!.